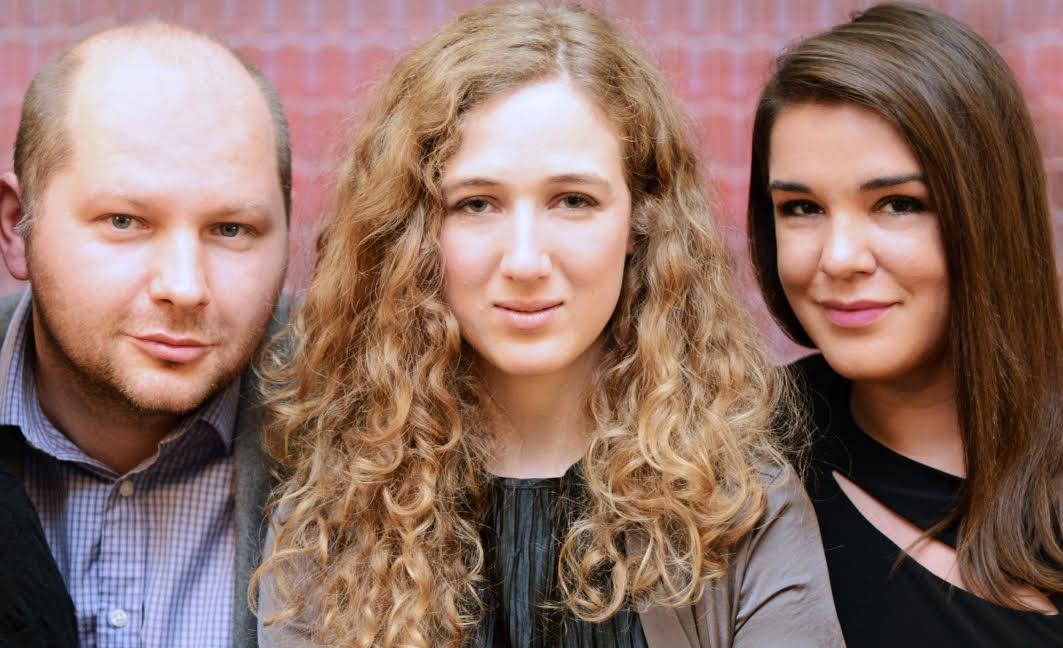 On March 22nd we held our first ever awareness concert in London at King’s Place. Thank you to those who attended and generously contributed to the KBT! The event was an enormous success, with over 100 people in attendance and raising critical funds for our activities in East Africa. A special thank you to Boris, Jennifer, and Adi for their wonderful performance!

If you’re interested in listening to the concert, we recorded it! You can download the full recording here. Happy listening!

Here are a few fantastic photos of the event taken by blind photographer Michel Smithen: 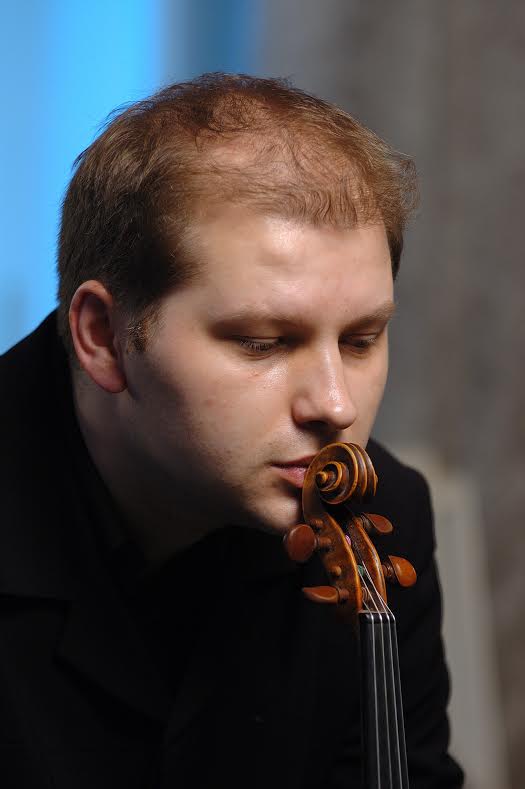 He has performed at Verbier Festival, Lugano Festival, Edinburgh Festival, Oxford Chamber Music Festival, Ryedale Festival, Genius of the Violin Festival, Jerusalem Chamber Music Festival and in the “George Enescu” Festival among others. As a soloist, Boris has worked with Sir Neville Marriner, Yuri Bashmet, Gerd Albrecht, Marek Janowski, Neeme Järvi, Louis Langrée, Yan Pascal Tortelier, Gilbert Varga, Antoni Wit, Alexander Lazarev, Vassily Sinaisky, Vladimir Fedoseev, Alain Lombard and Arvo Volmer to name but a few. He plays regularly in chamber music concerts with such colleagues as Janine Jansen, Maxim Rysanov, Amihai Grosz, Boris Andrianov, Anastasia Voltchok, Denis Matsuev and Alexei Ogrintchouk. Boris made his UK debut in 1998 with the BBC Philharmonic conducted by Rumon Gamba. He became a student of David Takeno at the Guildhall School of Music and Drama in 2000 and since then has been spending most of his time in the UK. In 2004 he won the GSMD’s highest award, the Gold Medal (past winners include Jacqueline du’Pre, Tasmin Little and Bryn Terfel).

Violist Jennifer Stumm is internationally recognized as a musical innovator and dynamic advocate for her instrument. Her solo career was launched after winning three major international competitions: William Primrose, Geneva, and Concert Artists Guild (where she was the first violist ever to win First Prize.) Hailed by the Washington Post for the “opal-like beauty” of her sound, Stumm’s recent appearances of note include her Carnegie Hall, Kennedy Center and Ravinia Festival debuts, appearances with the orchestras of New Haven, Jersey and the National Youth Orchestras of Brazil and Great Britain and returns to the Aldeburgh Festival and Wigmore Hall.  In 2014 is artist in residence at the EMESP Tom Jobim in Sao Paulo where she will direct a new ensemble of Brazil’s best young string players.

A BBC New Generation Artist and awardee of the Borletti Buitoni Trust, Jennifer performs in chamber music festivals worldwide such as Marlboro, Delft, Spoleto and Cheltenham and IMS Prussia Cove.  An enthusiastic public speaker, her 2011 TEDx talk about the viola, “The Imperfect Instrument,” was named an editor’s pick of all talks on ted.com. Native of Atlanta, Jennifer Stumm studied with Karen Tuttle at the Curtis Institute of Music and at the Juilliard School and also pursued interests in politics and astronomy at the University of Pennsylvania. She is currently International Chair of Viola at the Royal College of Music, London.

Winner of the Muriel Taylor Cello Prize and the Making Music Award for Young Concert Artists, Adi Tal is emerging as one of the most dynamic young cellists of her generation. She made her solo debut at the age of twelve with Israel Chamber Orchestra, and has since performed with Israel Philharmonic Orchestra, Jerusalem Symphony and Haifa Symphony, collaborating with conductors Thomas Sanderling, James Judd, Aldo Ceccato and Dan Ettinger. Adi has performed in Carnegie Hall, Avery Fisher Hall, Wigmore Hall, St. Martin in the Fields, Kings Place, Tel Aviv Museum of Arts and the Louvre Auditorium in Paris. Her solo and chamber music performances have been broadcast on BBC Radio 3, Singaporean Radio and Israeli Radio and she has recently recorded for Naxos and Meridian Records.

Born in Israel in 1986, Adi studied with Hillel Zori and continued her studies abroad with Richard Aaron at the Cleveland Institute of Music, Ralph Kirshbaum at the Royal Northern College of Music and David Takeno at the Guildhall School of Music & Drama. Adi has participated in the Perlman Music Program, Ravinia Festival, Verbier Academy, Schleswig Holstein Master Classes, London Master Classes, Banff Music Festival and is a regular participant at the Master Classes and Open Chamber Music at IMS Prussia Cove. She has collaborated with artists such as Miriam Fried, Chen Halevi, Atar Arad & Peter Salaff of the Cleveland Quartet as well as Ralf Gothoni and Leif Ove Andsnes. She has won awards from the Martin Musical Scholarship Fund, America-Israel Cultural Foundation, Ronen Foundation and the Raphael Sommer Music Scholarship Trust.